FreeBalance Commits to a Sustainable Future 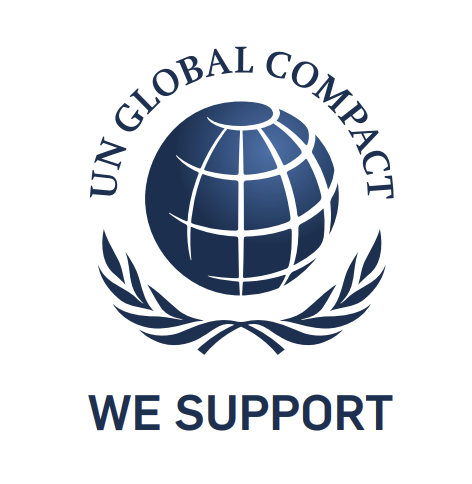 President and CEO of FreeBalance, Manuel Schiappa Pietra, is delighted to announce that FreeBalance has signed up to the United Nations (UN) Global Compact. The move demonstrates the company’s commitment to sustainable development and its active participation in the UN’s 2030 Agenda.

FreeBalance is a purpose-led organization that has been at the forefront of driving good governance and transparency amongst governments around the world since 1984. With implementations in over 25 countries, ranging from the world’s most advanced to the most fragile States, FreeBalance is dedicated to improving citizen wellbeing and combating corruption.

Pietra, explains: “The SDGs are our best chance to solve the world’s most pressing problems. Stakeholders at all levels must work together with government to affect change. We can transform the world into a truly sustainable ecosystem with effective and transparent governance of public funds.”

The company works with governments around the world to sequence and deliver sustainable PFM reform programs. FreeBalance has worked with countries such as Afghanistan, Haiti, Honduras, Kosovo, Mongolia, Nicaragua, the Philippines, Sri Lanka, Sierra Leone, Uganda, and Timor-Leste to implement robust and transparent financial management systems from the ground up. Many FreeBalance customers have received improved Public Expenditure and Financial Accountability (PEFA) ratings – the acknowledged standard for PFM assessments. FreeBalance’s implementations manage more than $350 billion on behalf of more than 900 million citizens.

The United Nations Global Compact is a call to companies everywhere to align their operations and strategies with ten universally accepted principles in the areas of human rights, labour, environment and anti-corruption, and to take action in support of UN goals and issues embodied in the Sustainable Development Goals.

Pietra concluded: “The time has come to formalize our commitment to sustainability and we look forward to amplifying our impact in line with the Ten Principles of the UN Global Compact.”