Why have so few countries succeeded in raising development?

Clayton Christensen, Efosa Ojomo, and Karen Dillon have joined the development debate with the Prosperity Paradox: How Innovation Can Lift Nations Out Of Poverty. Christensen is well-known as a Harvard Business School professor and his theory of business innovation first described in The Innovator’s Dilemma.
The authors join other critiques of country development orthodoxy including William Easterly, Dambisa Moyo, Matt Andrews, Lant Pritchett and Michael Woolcock. Many experts have privately shared concerns about traditional practices. Many of our customers have expressed frustration with donor practices. So, it’s high time for analysis from a different source that has credibility from innovation domain.
This book is particularly instructive to those with limited knowledge of the development domain thanks to an articulate and breezy style. The extensive chapter endnotes are particularly instructive those those with domain knowledge enabling deeper research. The combined use of anecdotes and selected statistics assists the narrative, but I couldn’t help thinking that there were analytical gaps. Many of the anecdotes have been used before and seem to have taken on a life of their own.

It has become clear that GDP is a poor measurement of country development. And, GDP growth often results in very negative societal impacts. And, as we found out at the annual H-20 conferences, GDP is only loosely associated with citizen perceptions of happiness and wellbeing.

The authors define ” ‘prosperity’ as the process by which more and more people  in a region improve their economic, social, and political well-being”. This includes much of our framework for smart and balanced prosperity that includes citizen wellbeing, sustainable development, and good governance. 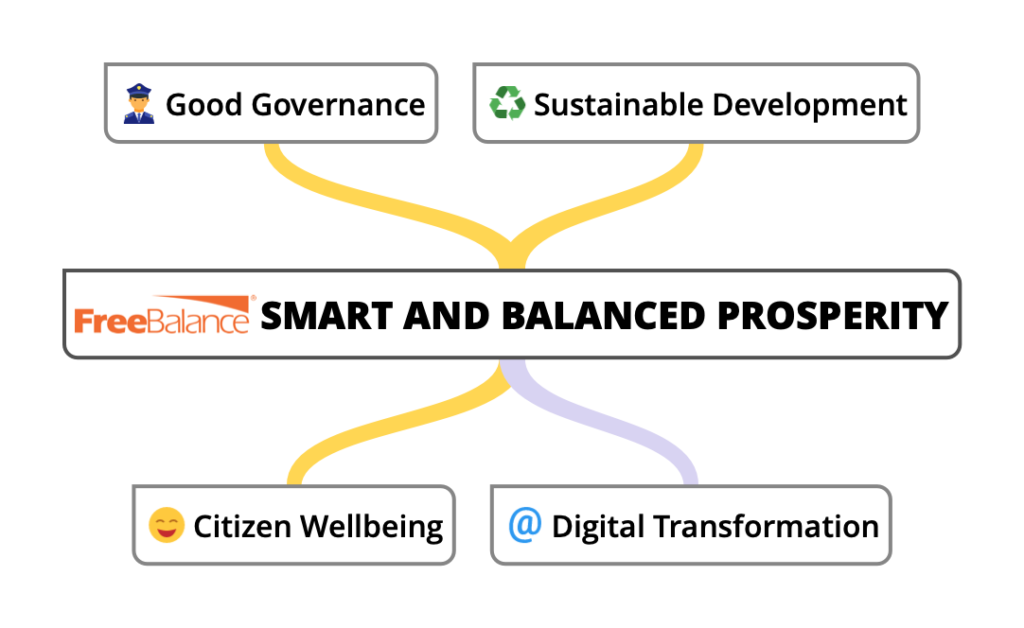 The Legatum Prosperity Index and the World Happiness Report both seek to measure prosperity and wellbeing beyond GDP,

What is this prosperity argument?

Innovation is “a change in the processes by which an organizations transforms labor, capital,  materials, and information into products and services of greater value”

What is the development argument?

“An institution is really a reflection of the culture, or a pattern of behaviour that has been codified. When one observes the culture of a country and tries to push a institution that does not alight with the culture, it will be very difficult to sustain”

Governments with development aspirations, especially those who look to move into higher income status should consider: