Effective PFM Reform in Difficult Circumstances is Possible
Small Island States are at a nexus of climate and economic vulnerability. Natural disasters economic shocks to dominant industries like tourism and fishing stress public finances. Revenue is volatile. Numerous unexpected expenditures are often required. This is particularly important because Public Financial Management (PFM) systems and institutional capacity is low in most Small Island States.

Challenges for Small Island States include: 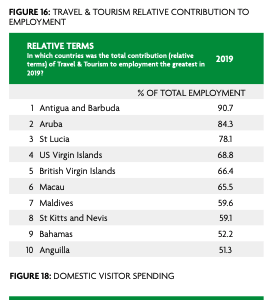 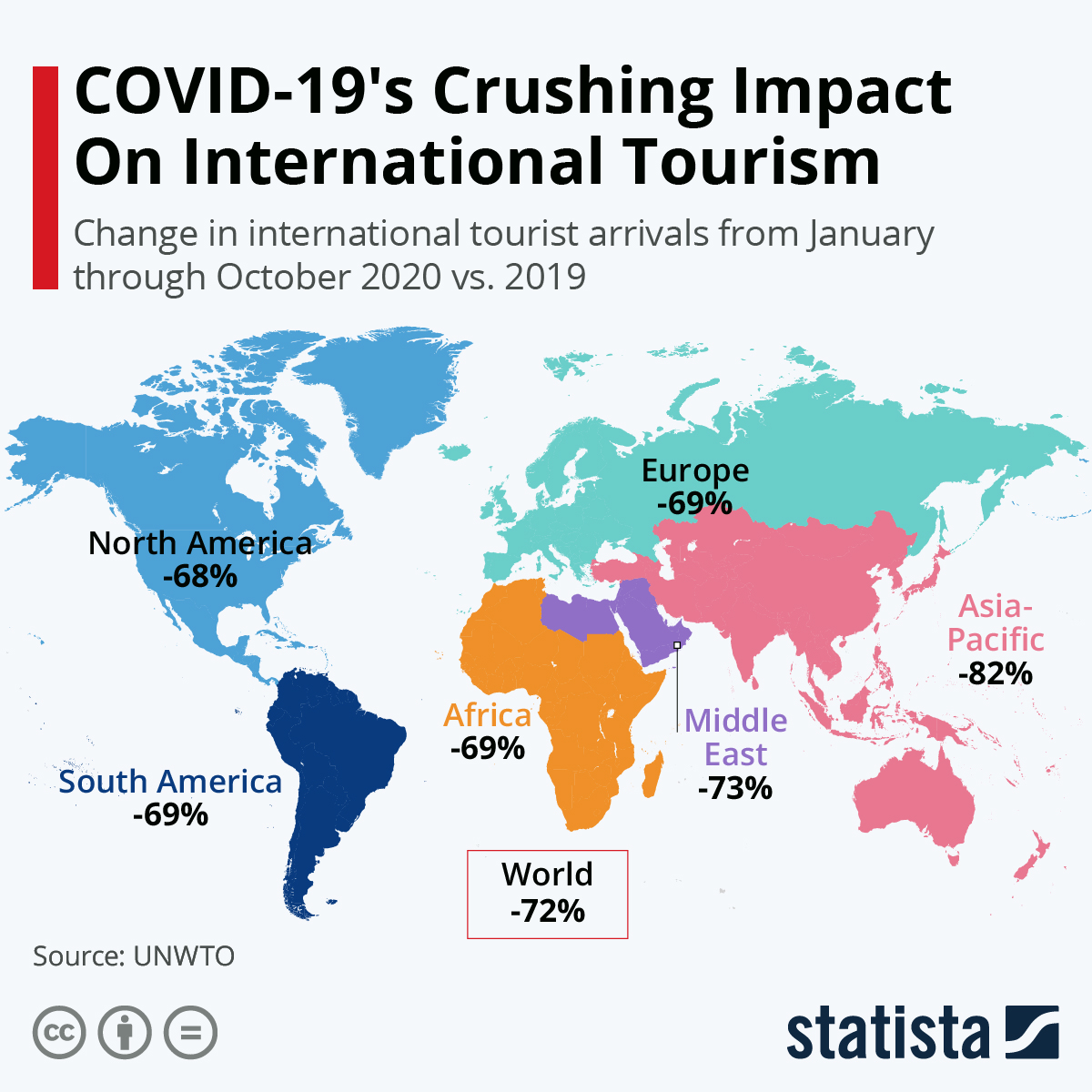 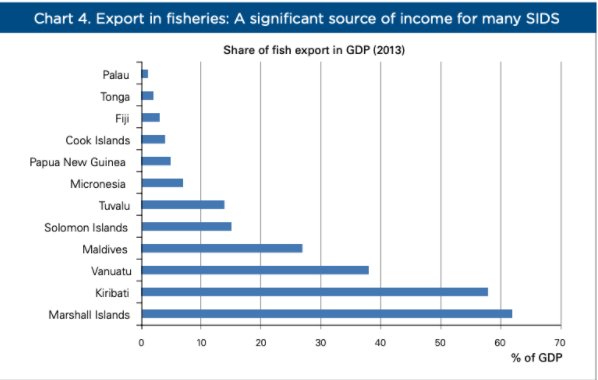 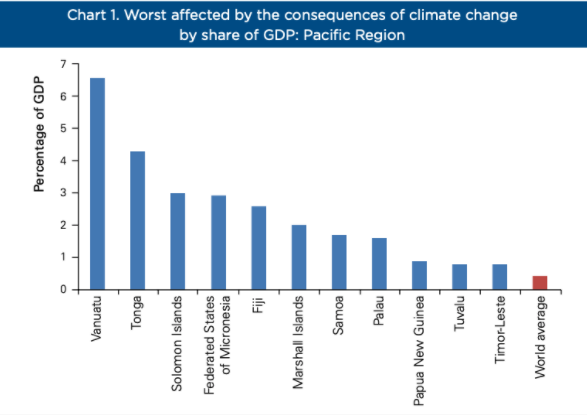 Why it’s important for good governance

Context: reform priorities differ among Small Island States. Yet, we have seen some sequencing patterns –

What is different about FreeBalance compared to other vendors in the public finance space?