How to Get PFM Reform Right in Small Island States

Small Island Developing States are at the nexus of climate and economic vulnerability. Natural disasters inflict economic shocks to dominant industries like tourism and fishing, which stresses public finances. Revenue is volatile and numerous unexpected expenditures are often required. This is particularly significant because Public Financial Management (PFM) systems and institutional capacity is often low in Small Island Developing States.

Recent events in Tonga have again highlighted just how critical PFM reform in these nations is. 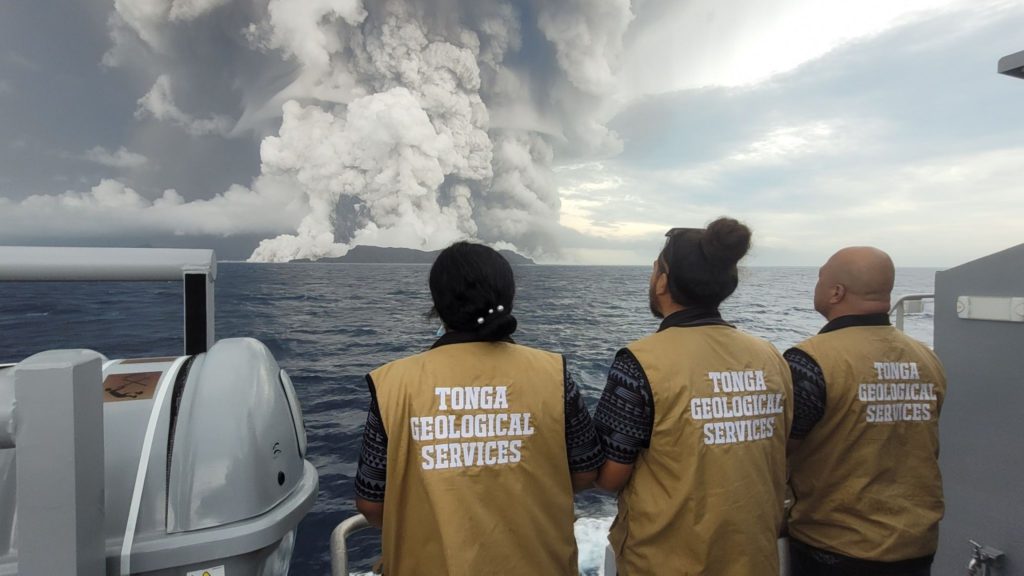 Why is Public Financial Management a Problem in Small Island States?

Small Island Developing States (SIDS) suffer from a crippling brain drain. Indeed, econometric analysis confirms that smallness has a strong impact on emigration rates. On average, 50% of high-skilled labour in Small Island States have left their country, and the brain drain exceeds 75% in a few cases1.

Work by the International Monetary Fund on SIDS in the Pacific region shows that PFM reforms have suffered from the small size of these States, low capacity, poorly designed PFM roadmaps, variable political support for reform, and vulnerability to natural disasters2.

How to Achieve PFM Reform in Small Island Developing States

Despite the significant skills shortages, we have found that a steady, progressive activation approach does work.

Our experience in countries like Timor-Leste, Antigua and Barbuda, and Sri Lanka covers the breadth of public finance needs. We have likewise worked for many years in Guyana and Suriname which are also considered to fall into the SIDS category4. And we have found many similarities between SIDS and land-locked customers like Kosovo and Uganda.

Years of on-the-ground support to these customer governments has shown that the implementation of a highly configurable Government Resource Planning (GRP) system, combined with a strong local support team and a Lead-Assist-Guide approach to capacity building is critical for successful PFM reform.

Small Island States have a double edged sword hanging over them given their dependency on a single industry (e.g. tourism, fishing, etc) and the sensitivity of these industries to climate change and global events such as COVID-19. 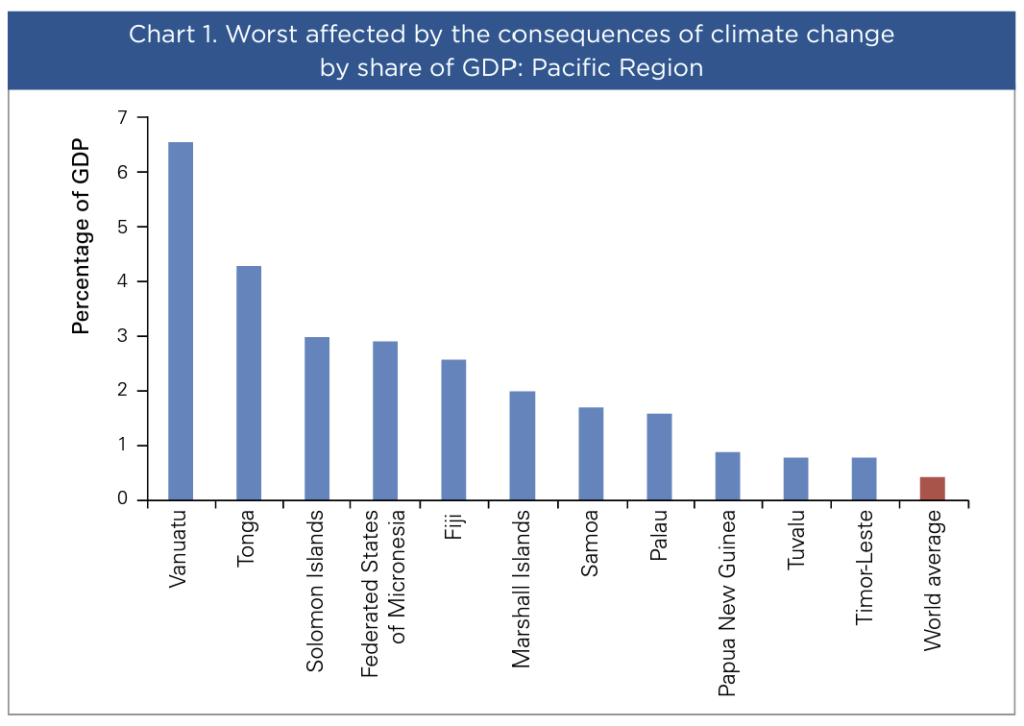 According to the OECD, some tourism-dependent SIDS are expected to experience particularly severe GDP contractions: in Antigua and Barbuda, Belize, Fiji, Maldives and Saint Lucia, GDP is expected to shrink by 16% or more, making the current crisis the worst in recorded history5. 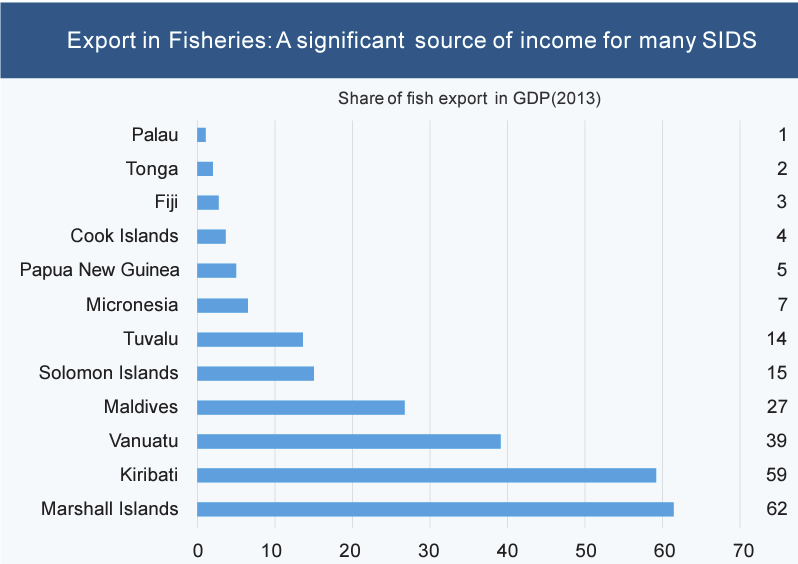 Additionally, these countries have limited fiscal space for much needed infrastructure investments. This is exacerbated by the high cost of investment and maintenance, difficult access and environmental vulnerability7.

How Does FreeBalance Help SIDS to Sequence PFM Reform?

Whilst reform priorities differ among SIDS, we have seen some commonalities and sequencing patterns.

Firstly, massive configurability is a prerequisite. Systems such as the FreeBalance Accountability Suite™ enable governments to adapt functionality in concert with phased legal reform that has been planned in sync with the country context.

In addition, FreeBalance provides both implementation services and GRP software. This commits us to our government customers as opposed to the traditional system integration model where consultants deal directly with government and COTS vendors operate at arms length outside of the project’s governance structures.

We provide PFM experts to governments rather than consultants familiar with COTS software but with little understanding of PFM complexity. We are also committed to a “glocal” model, hiring locally in countries, augmented by international mentors to reduce government costs while better understanding social and cultural contexts.

The bottom line is that effective PFM reform is possible in Small Island Developing States when focused on the country context while leveraging adaptable software and relevant advisory services.

Get in touch for a personal discussion on how FreeBalance can help your country’s PFM reform journey.