Have you Wondered Why Advanced Economies Struggle with Pandemic Spending Reallocation?

Also, why are there many “spending reviews” in developed countries?

Context: this is a critique of G7 & OECD country public finance response to follow government priorities

Consider the pandemic response: what’s the reallocation mystery? Shouldn’t reallocation be a simple technical adaptation? Advanced economy governments seem to support most of the pre-requisites:

Yet,  many of these countries seem ill-prepared to quickly re-allocate funds to target the crisis

Interestingly, the first year of Program Assessment Rating Tool used in the American Federal government found that 50% of programs were classified “results not demonstrated“
An alternative view: effective budget reallocation and rapid procurement leveraging effective PFM systems has been drowned in the over-politicized pandemic politicization

Why does program budgeting not always lead to performance budgeting?

Reality check: performance management is much more difficult in government than in the private sector 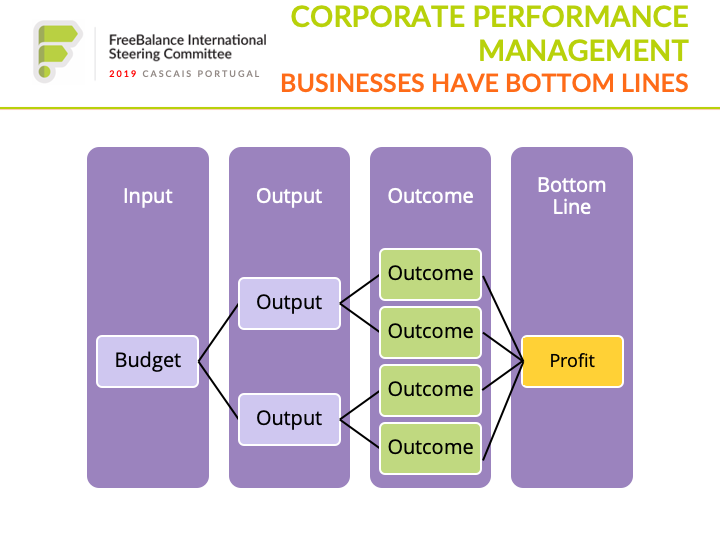 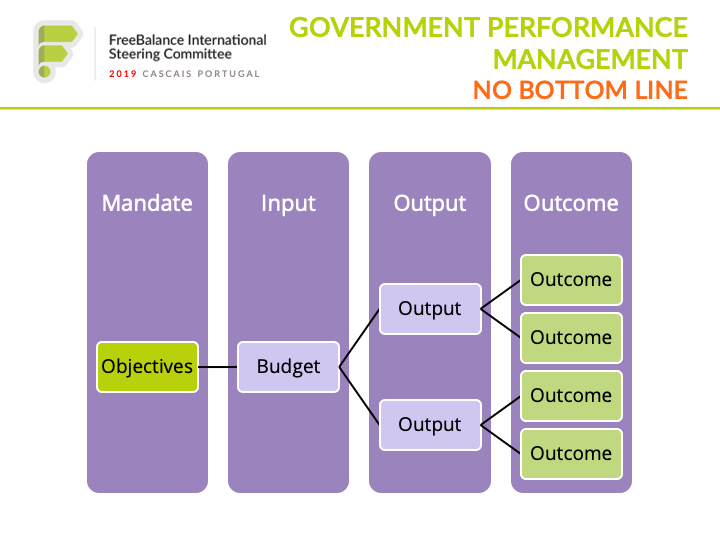 Challenges for government performance management include:

Meanwhile, there’s a culture of performance as ceremony in some governments, characterized by:

What lessons can governments in developing and developing countries learn?

How can government develop relevant performance structures that adapt to economic shocks and government changes? 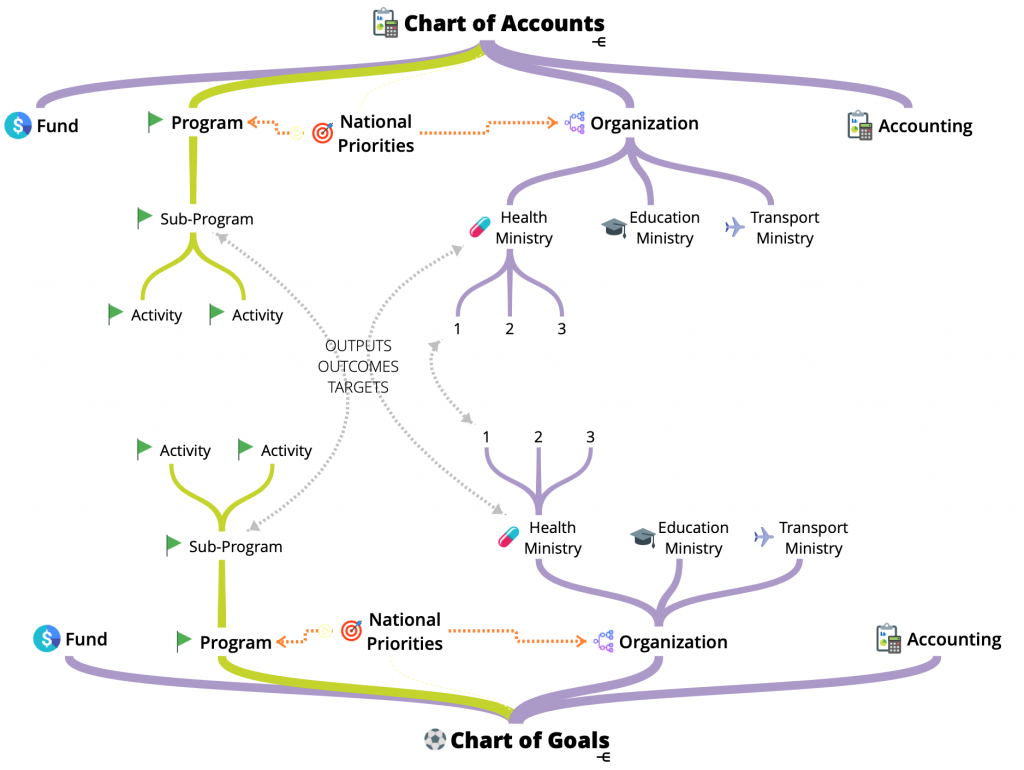 Why it matters for public finances is the ability to re-allocate for crises response and government changes:

Corporate Performance Management (CPM) is a category of tools including reporting, dashboard, budget and data mining. These are useful tools. Yet, commercial CPM tools designed for the private sector are often missing needed government functionality:

Takeaways: program budgeting is the gateway to performance/results-oriented budgeting 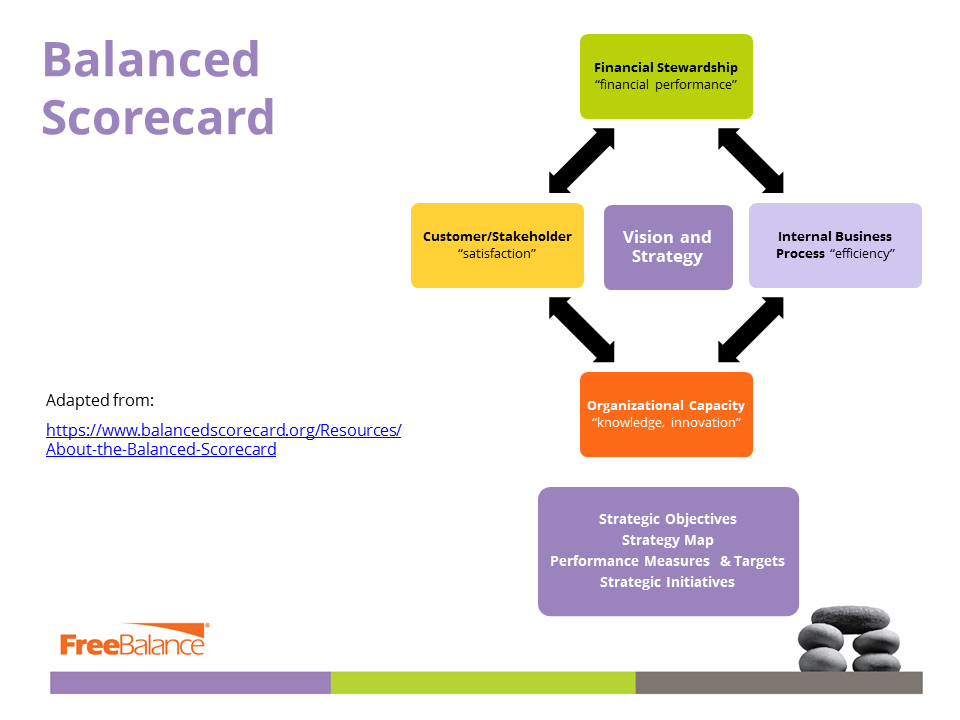