What is the Financially Sustainability Problem?

Governments in the region find that many IFMIS implementations need to be supported by external consultants, including for operational work, post implementation. IT costs for maintaining, upgrading, updating and troubleshooting tend to be far higher than expected. 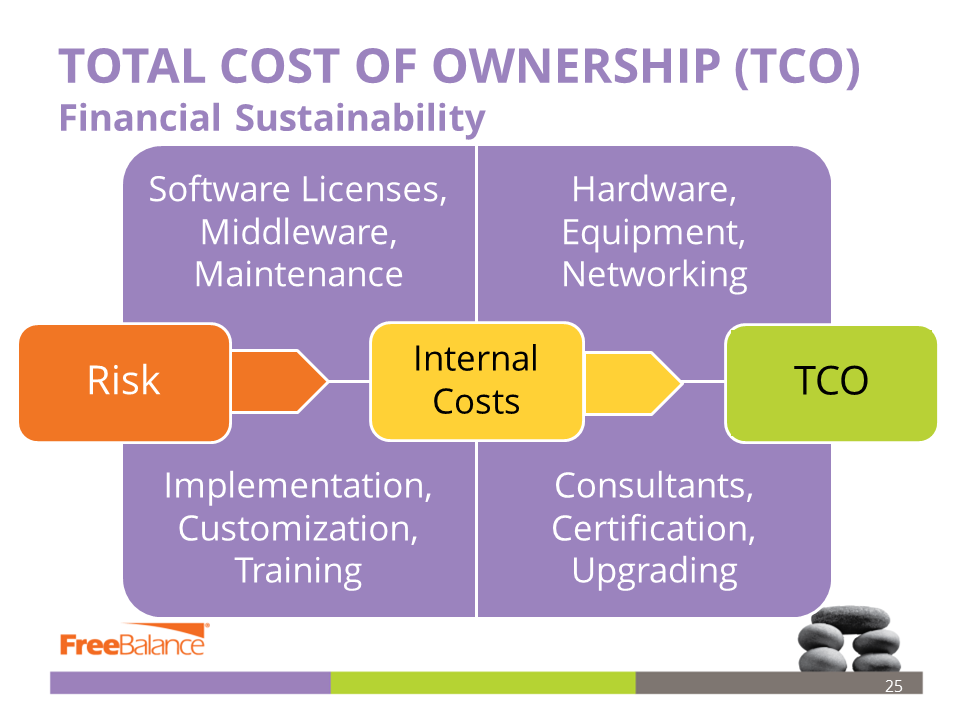 Countries with larger populations and broader economic resources are more able to pay for these additional costs. That doesn’t make it right. We believe that the implementation strategy is a major contributor to increasing the long-term Total Cost of Ownership (TCO) in the region.

It’s this specialization approach, that often includes multiple companies, that makes implementation coordination difficult. There can be incentives, for example, for systems integration firms to reduce capacity building in the hope of generating future support contracts. 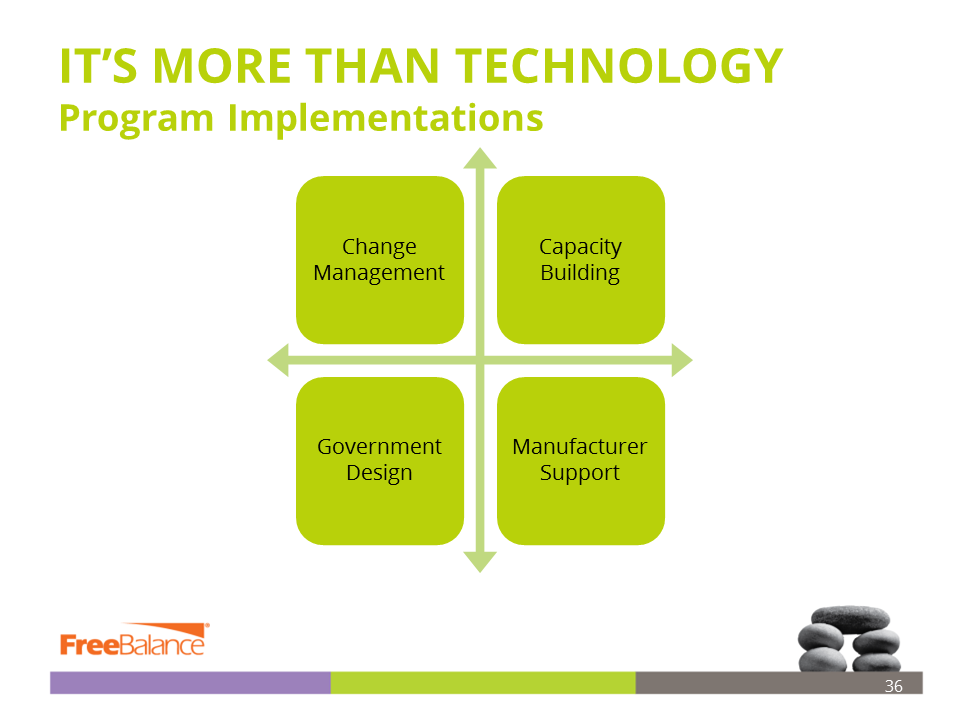