Performance improved due to greater use of IFMIS in compiling reports… The quarterly budget execution reports (fiscal outturn reports) are generated from IFMIS. These reports are consistent and compatible with budget estimates, at aggregate sectoral and economic level, and at both commitment and payment stages.

The scope of the Liberia IFMIS project was significant for a post-conflict country. The implementation was rolled out smoothly, in large part due to the highest level of political support and good project management processes practiced by the Government of Liberia.

Read more success stories on how we helped governments all over the world improve their fiscal transparency and accountability. 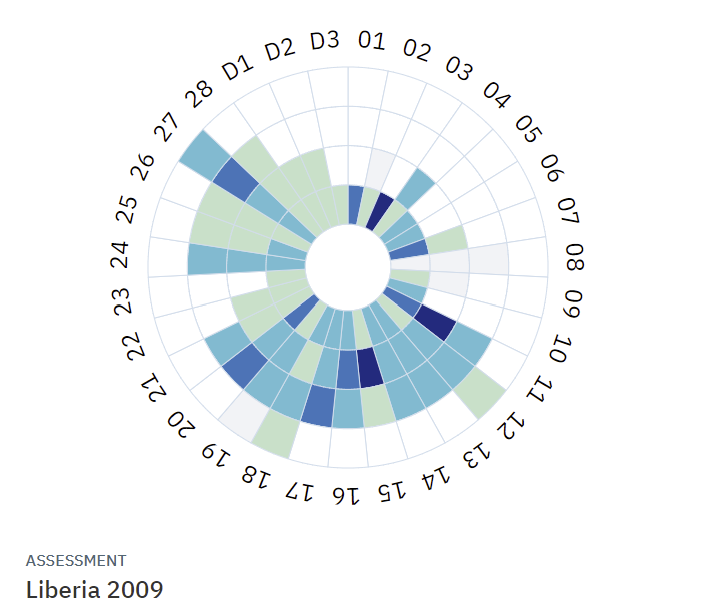 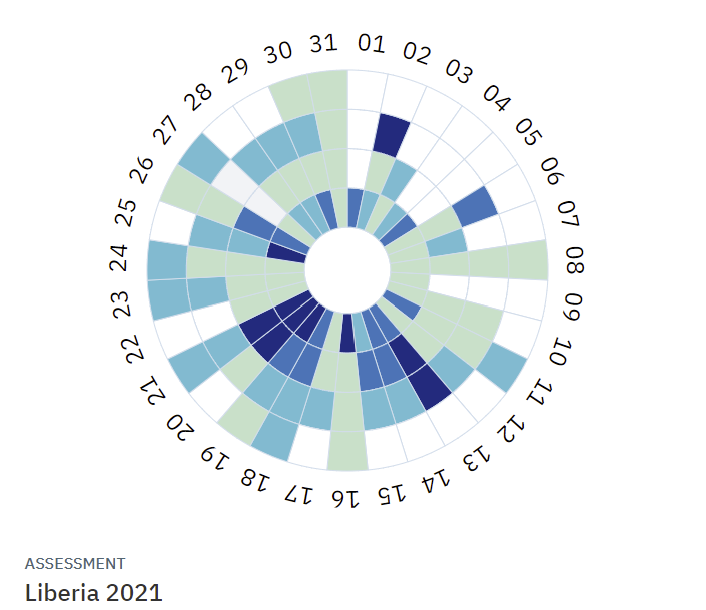 Liberia has made steady progress in key indicators relating to PFM

The Government of Liberia has made great progress in improving budget transparency. The Integrated Treasury Management Information System (ITMIS) in Sri Lanka is part of a major reform initiative towards improved fiscal management in Sri Lanka through the Fiscal Management Efficiency Project. FreeBalance has been working with the Government of Guyana to increase transparency, provide better and more timely information and facilitate the linkage of resources to results and poverty reduction program goals.